“The girl next door is instantly transformed into a drop-dead gorgeous bombshell. Can she embrace her new look and still stay true to herself?”
—Jumanji movie website[1]

Ruby Roundhouse is one of the five selectable playable characters in the Video Game version of "JUMANJI", that appears in "Welcome to the Jungle" and "The Next Level", as the chosen avatar of Martha Kaply.

Ruby Roundhouse is described as a killer of men in the game. Her symbol on the player select screen is a karate fighter, reflecting her role as a fighter.

Ruby Roundhouse at the Bazaar with her friends.

Ruby Riding a Dune Buggy away from the Ostrich 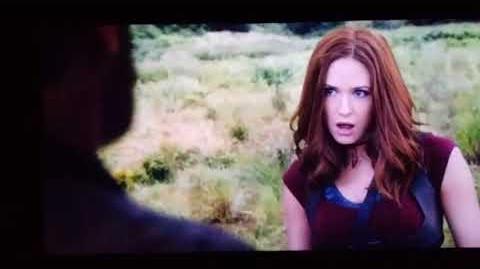 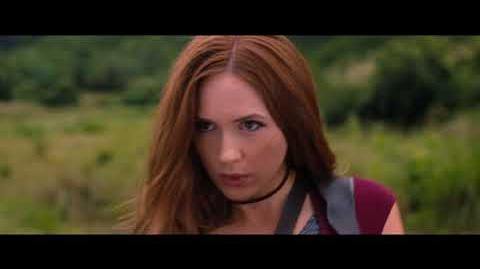 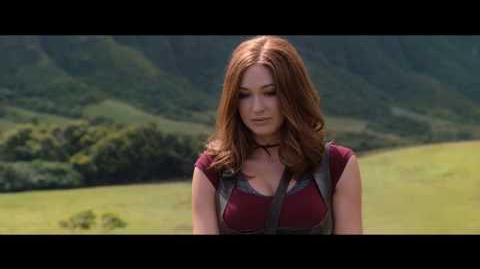 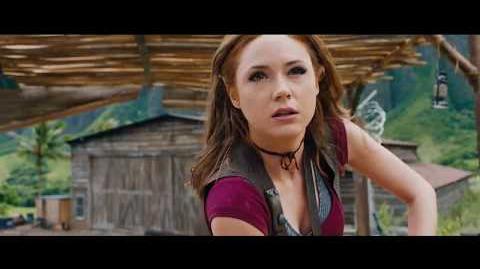 Retrieved from "https://jumanji.fandom.com/wiki/Ruby_Roundhouse?oldid=12838"
Community content is available under CC-BY-SA unless otherwise noted.