They played Martha Kaply in both the 2017 Jumanji film and 2019 sequel.

According to their Instagram page, Morgan got into acting mainly because of their mother, Sandra Landers Turner, who has been an acting teacher and actress for quite a while.

They are also a singer and guitarist, and performs in bands called Double Swede & Huney. 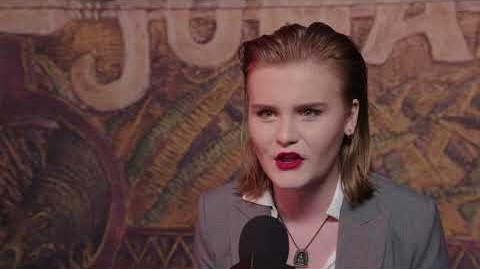 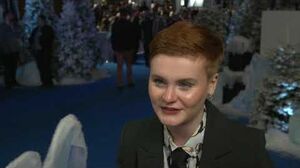 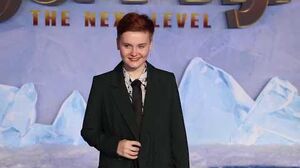 Morgan Turner - World premiere of 'Jumanji The Next Level'