Prior to her work in Jumanji 2, she starred opposite Billy Ray Cyrus in the short-lived CMT sitcom, Still the King where she played his daughter.

She played Bethany Walker in "Welcome to the Jungle" and "The Next Level". 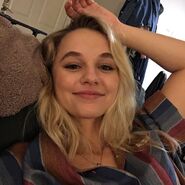 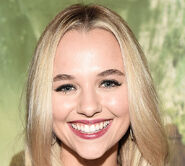 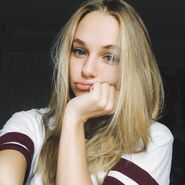 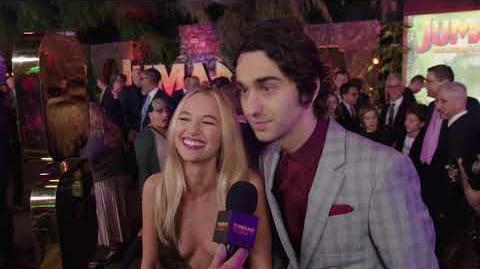 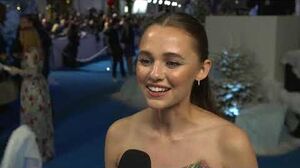 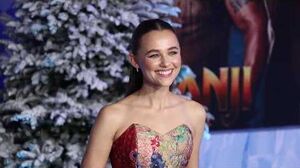 Madison Iseman - World premiere of 'Jumanji The Next Level' 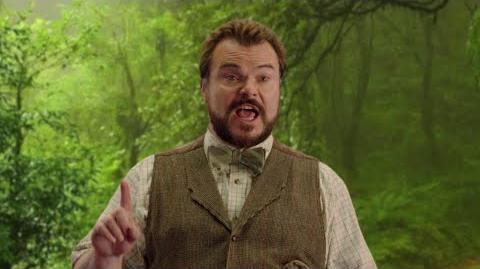 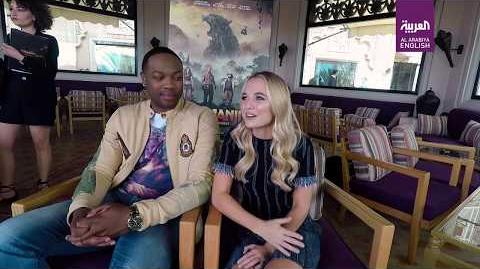 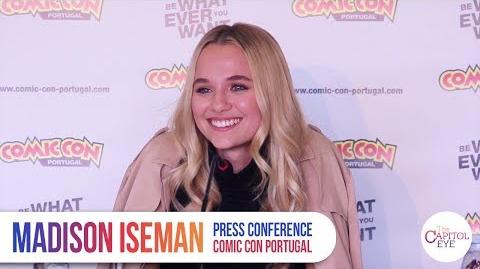 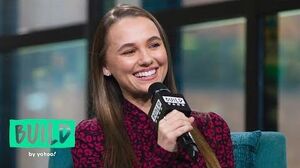 Madison Iseman Chats About "Jumanji The Next Level," The Highly-Anticipated Action-Comedy 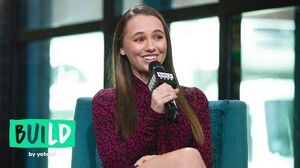 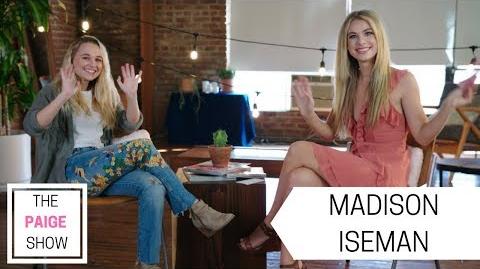 Madison Iseman talks Acting, Jumanji, and Working With Jack Black The Paige Show
Add a photo to this gallery

Retrieved from "https://jumanji.fandom.com/wiki/Madison_Iseman?oldid=11522"
Community content is available under CC-BY-SA unless otherwise noted.