Dwayne Douglas Johnson (born May 2, 1972), also known by his wrestling ring name The Rock, is an American actor and professional wrestler. He was a college football player for the University of Miami, where he won a national championship on the 1991 Miami Hurricanes team. After being cut from the Calgary Stampeders of CFL two months into the 1995 season, he began training for a career in professional wrestling, following in the footsteps of various family members, including his grandfather Peter Maivia and his father Rocky Johnson, from whom he inherited Canadian citizenship in 2009.

Dwayne has a daughter, Simone Alexandra, born in 2001, with his ex-wife Dany Garcia, and daughters, Jasmine, born in 2015, and Tiana Gia, born in 2018, with his wife, singer and songwriter Lauren Hashian.

He played Dr. Smolder Bravestone, the video game version of Spencer in the 2017 Jumanji film and again in 2019's Jumanji: The Next Level. Along with Dr. Bravestone's father who was slaughtered by Jurgen the Brutal. 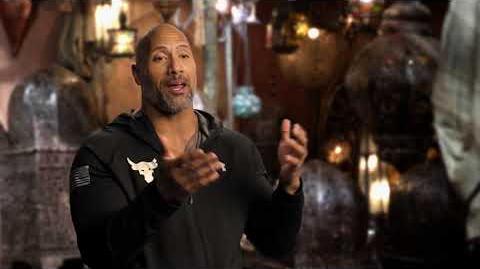 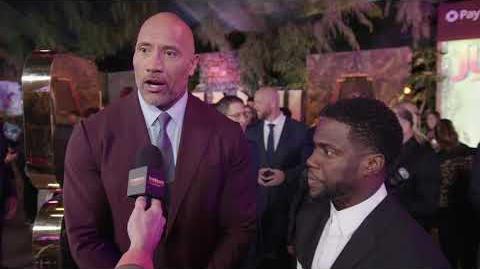 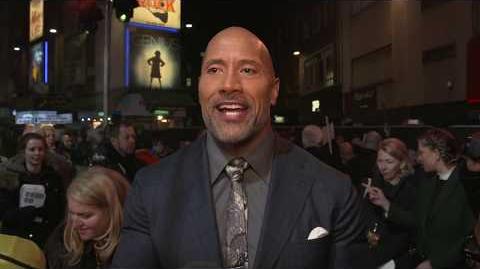 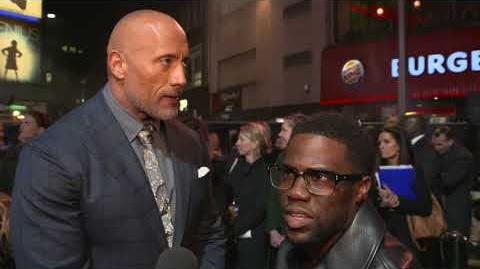 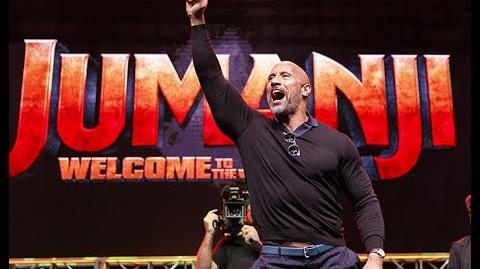